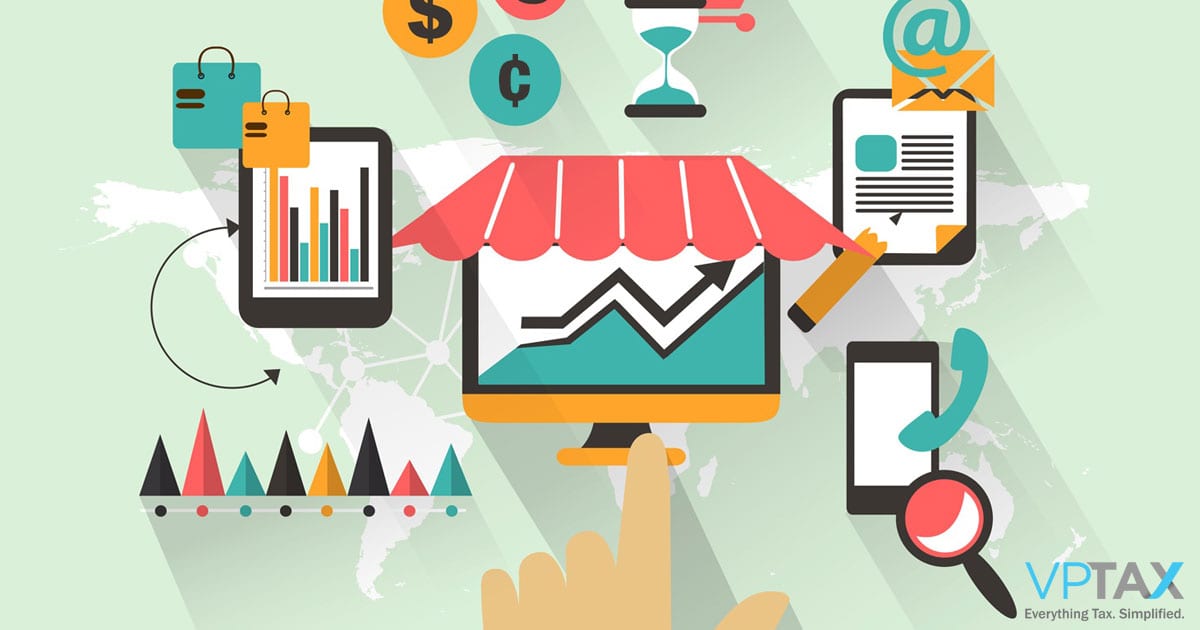 SCOTUS Decided! But what does “Quill” or “Wayfair” Even Mean? Take 2

In our last bit on the Wayfair Case, we talked a lot about the states that already have “economic nexus” rules in place. (If you missed it, click here.) In today’s version, we will offer a different take on how to think about the Supreme Court Ruling that may be even scarier than the original interpretation… boo!

Wayfair is NOT about sales tax!
OK, it kind of is… But, as we previously mentioned, this is US Constitutional law case evaluating both the Due Process Clause and the Commerce Clause in the context of state’s right to tax. Specifically, the question was whether or not, under the US Constitution, the State of South Dakota could impose its tax rules on Wayfair even though Wayfair did not have a physical presence in the State. It just so happened that sales tax was the specific tax in question. But look at the specific words of the majority as they ruled in favor of the State and to overturn the previous Supreme Court ruling, “Quill v North Dakota”:

“…Quill [i.e., physical presence rule] creates rather than resolves market distortions. In effect, it is a judicially created tax shelter for businesses that limit their physical presence in a State but sell their goods and services to the State’s consumers, something that has become easier and more prevalent as technology has advanced…

“…The physical presence rule of Bellas Hess and Quill is also an extraordinary imposition by the Judiciary on States’ authority to collect taxes and perform critical public functions… Helping respondents’ [Wayfair’s] customers evade a lawful tax unfairly shifts an increased share of the taxes to those consumers who buy from competitors with a physical presence in the State. It is essential to public confidence in the tax system that the Court avoid creating inequitable exceptions.”

Notice no mention of the “sales tax system”. It is to note that South Dakota does not have an income tax. Accordingly, it relies substantially on the sales to for the State’s necessary revenue. Although this is a fact SCOTUS points out in the majority opinion, the Court stopped well short of signaling that the ruling was intended to apply only to transaction-based taxes like sales tax.

So, how far could this go? Consider the likelihood that, although the ruling was about one state and one tax system, the principles discussed by the Supreme Court apply to all states, territories, and districts and to all systems of taxation.

If a state does not currently have an “economic presence” rule on its books, they are free to apply the ruling to their existing nexus rules. If a state wishes to apply the principles of Wayfair to their income tax laws, they are free to do so. We will be watching closely as the states choose how to interpret the ruling. Just don’t be surprised as the states flex their new-found nexus muscles.