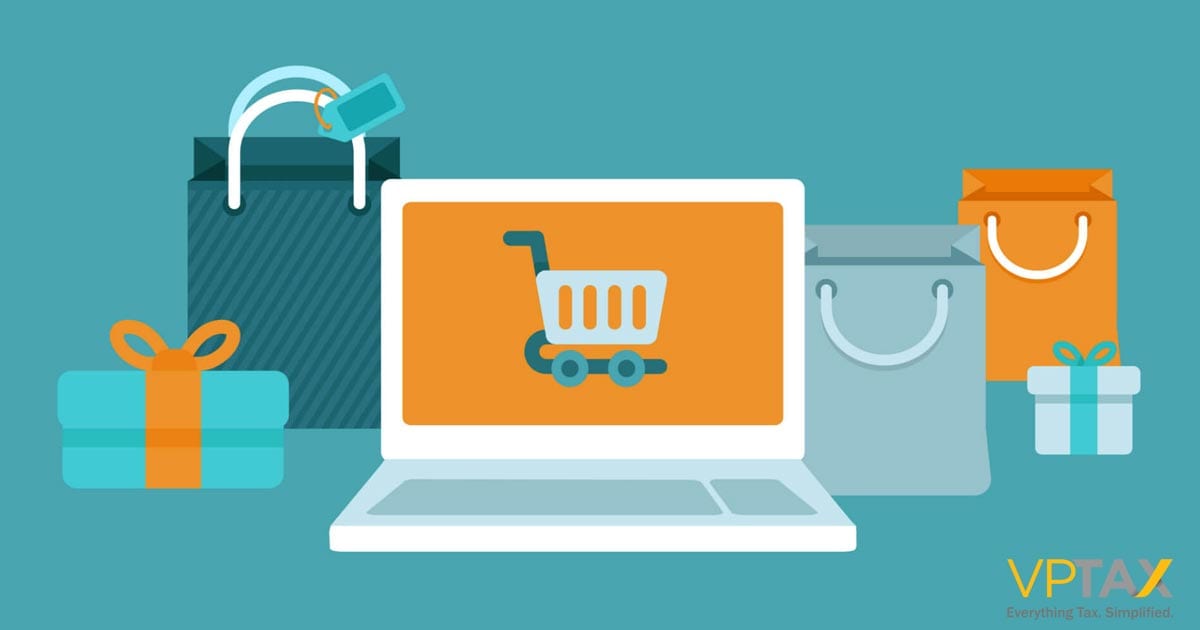 SCOTUS Decided! But what does “Quill” or “Wayfair” Even Mean?

I’m sure your email has been deluged with talk of “SCOTUS” deciding for “South Dakota” and against “Wayfair”, meaning that “Quill” has been overturned – and that “online retailers” beware!

But what does all this really mean?
Considering the shift from brick and mortar to online retail, states have been losing their sales tax base. In an effort to combat their loss of tax revenues, states have been looking to assert sales tax rules on companies with a mere “economic presence” within the state, rather than the tried and true “physical presence”. The ability of a state to impose tax obligations, whether actual payment or the requirement to collect the state’s tax for them, is governed at the Federal level under the Due Process Clause of the Constitution. The physical presence test has historically been the standard. In fact, in the 1980s the physical presence test was both upheld and clarified by another Supreme Court case, “Quill v. North Dakota”. So, when you hear, “Quill” has been overturned, they are talking about that case.

In the “Wayfair” ruling issued recently, the Supreme Court has updated their view of the Due Process Clause to give states more authority to impose tax requirements on sellers. (Ironically, South Dakota is in the sales tax spotlight this time.) The case came about because Wayfair was challenging a South Dakota law that required them to collect and remit the State’s sales tax from their online customers even though Wayfair had no physical presence in South Dakota. Wayfair didn’t think this was fair, so decided to take South Dakota to court. Wayfair lost.

There are currently about 20 states that have already had rules regarding “economic presence”. The Wayfair case, while based on specific facts within that case, essentially validates that the states have the right to impose their tax laws on sellers that have a certain level of economic activity in that state.

So… if you haven’t already looked at those 20, or so, states and their rules, you probably should. To give you an idea, the level of revenue within a state triggering sales tax compliance could be as low as $10,000! However, most states have adopted a threshold of $100,000.

And, stay tuned…. we wouldn’t be surprised if, by the end of 2018, the number of states with “economic presence” rule increases significantly…

As a VPTax client, you are in good hands. We can help you take the following “next steps” immediately:

If you are one of our clients that has SaaS offerings, further clarification of how these rules affect your business are coming later this week.