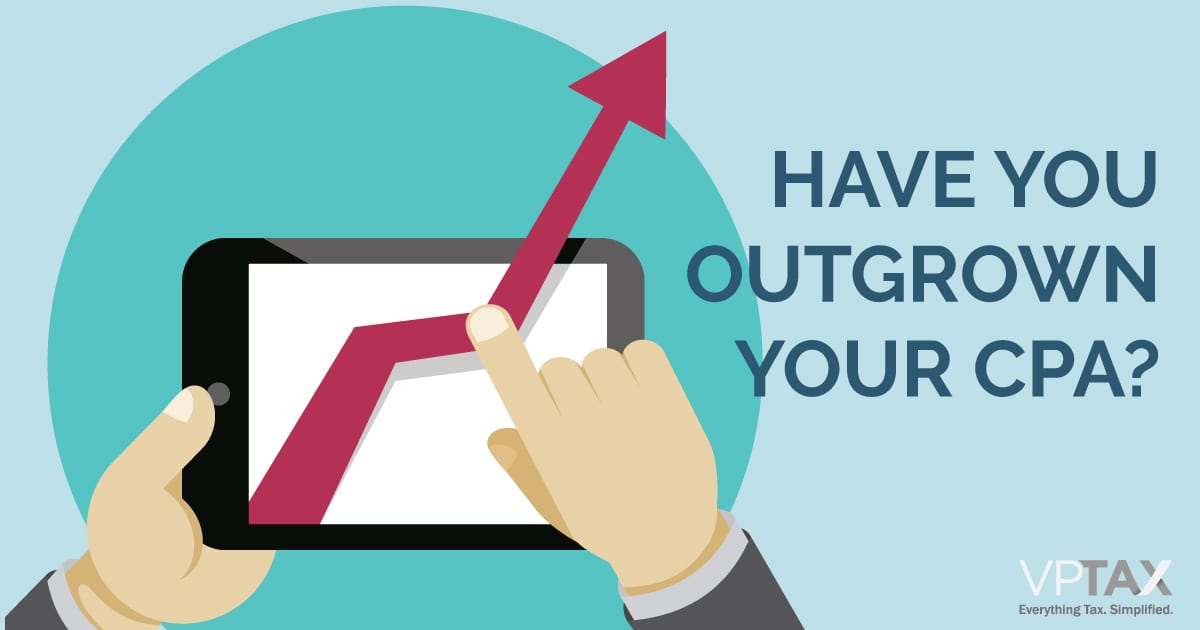 Today I received a call from a CPA in response to one of my recent blogs. He was concerned because he was unfamiliar with the issue I raised. He wanted to assess its impact on one of his clients.

He confided that he had called the government (on a no-name basis) and was told that his client was okay. He further explained that the client’s return being computed by his third-party software wasn’t reflecting the results as I explained in my blog.

I was flabbergasted. I asked him if he understood the law. I suggested it was his responsibility to apply the law to his client’s particular situation; that he could not rely on a government call center agent or a software publisher to make the correct determination.

The response was enlightening. He said that he didn’t have the requisite library resources to properly research the matter; that he was used to loading client data into the software and filing whatever came out. He really didn’t know what to do.

Is this your CPA? Do you know? What risks are you taking?

Here’s how I see it. Many businesses are well served by tax professionals without specific training and expertise in current technologies, multistage and multinational tax matters. If your business isn’t about new technology, cloud-based anything or multi-jurisdictional, you’re probably fine.

If you have customers in other states and/or countries and your goal is to disrupt something, perhaps you shouldn’t assume your CPA is fully qualified to keep up with you.

In the tech sector, I hear it all the time. “Why do we care? We’re losing money. Taxes are our least concern.” While I understand that taxes should not be the entrepreneur’s highest priority, like everything else, a faulty foundation will lead to difficulties.

You’d be surprised how many start-ups are being hit with $10,000 penalty assessments by the IRS…before they earn a penny of profit.

You may think you’re in good hands, but it’s your responsibility to find out now before it becomes a problem.