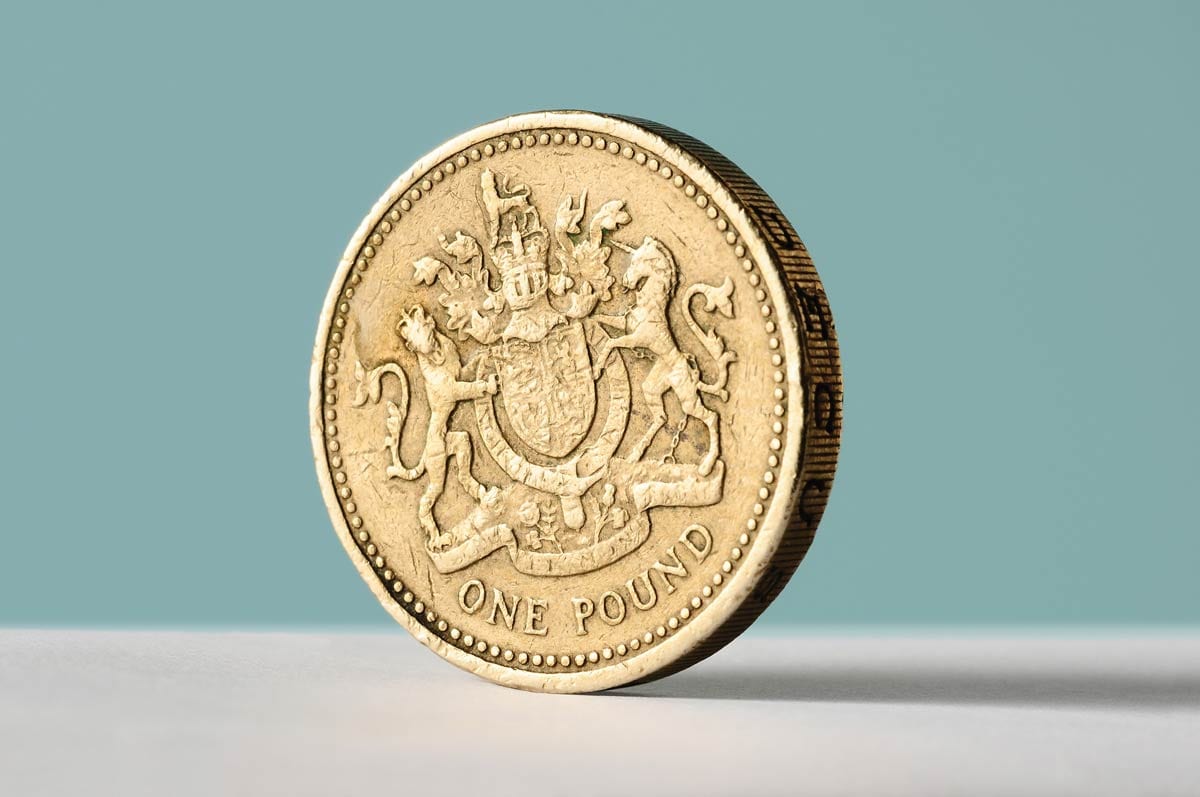 As tax professionals here in Silicon Valley, we’ve been dealing with the world of international tax structures for quite some time.

As far back as December 1996, when the Internal Revenue Service began allowing taxpayers, in certain situations, to choose how they would like to be taxed for US federal income tax purposes, we have seen an increase in structuring around the world.

Fifteen years later, we find there’s now increasing scrutiny by the IRS to make sure American companies are paying their fair share of taxes. Just over a year ago, we saw a situation where the Apple Corporation had to testify in Congress about its tax planning procedures.

And that’s just in the US. Around the world, other countries have been dealing with similar situations – where suspicions abound that corporations are trying to take advantage of current laws in order to minimize their global tax liabilities.

For example, the Organization of Economic Cooperation and Development (OECD) is nearing the final stages of a project that has been ongoing for a number of years, trying to deal with this tax matter. Called the BEPS (Base Erosion and Profit Shifting) project, the OECD will soon be releasing its recommendations about how governments should be dealing with the problem.

But don’t think for a minute that all countries are simply waiting for the OECD to act. In the United Kingdom, UK Finance Minister George Osborne has already announced in Parliament that “the government will go further to ensure that multinational companies pay the right amount of UK tax.”

He says where multinationals use artificial arrangements to divert profits overseas in order to avoid UK tax, his government will now act. As part of his government’s recent autumn statement, it was announced that a new Diverted Profits Tax procedure will be introduced to counter the use of aggressive tax planning to avoid paying tax in the UK.

Under this plan, scheduled to begin in April 2015, the government says the new tax will be applied at a rate of 25 percent. Unfortunately, the finance minister has not released any more information, so we are left wondering about specific details. The clock is ticking, however, and April will be here before we know it.

Similar developments have been observed Down Under in Australia. Joe Hockey, the Australian Treasurer, has mentioned that he is poised to implement something called a “Google Tax” – a vague plan to apparently deal with similar situations wherein companies use planning to avoid paying tax on revenue generated in Australia.

No time frame has been indicated for implementation, but this seems like a case where the Australian Tax Organization doesn’t want to get left behind when the dust settles on this ongoing international tax overhaul.

Even with the OECD recommendations due in 2015 and the UK’s current attempt at dealing with the matter, we all know that change will not come overnight.

We realize it will take significant time for the rules to take effect and that countries cannot be unilateral in their tax thinking – because that’s exactly what perpetuates the industry of international tax planning.

Having said that, one thing seems for sure: International authorities have finally woken up and begun taking a long, hard look at tax structures. So don’t expect this area of tax reform to be quietly swept back under the rug – it’s likely not going to happen.