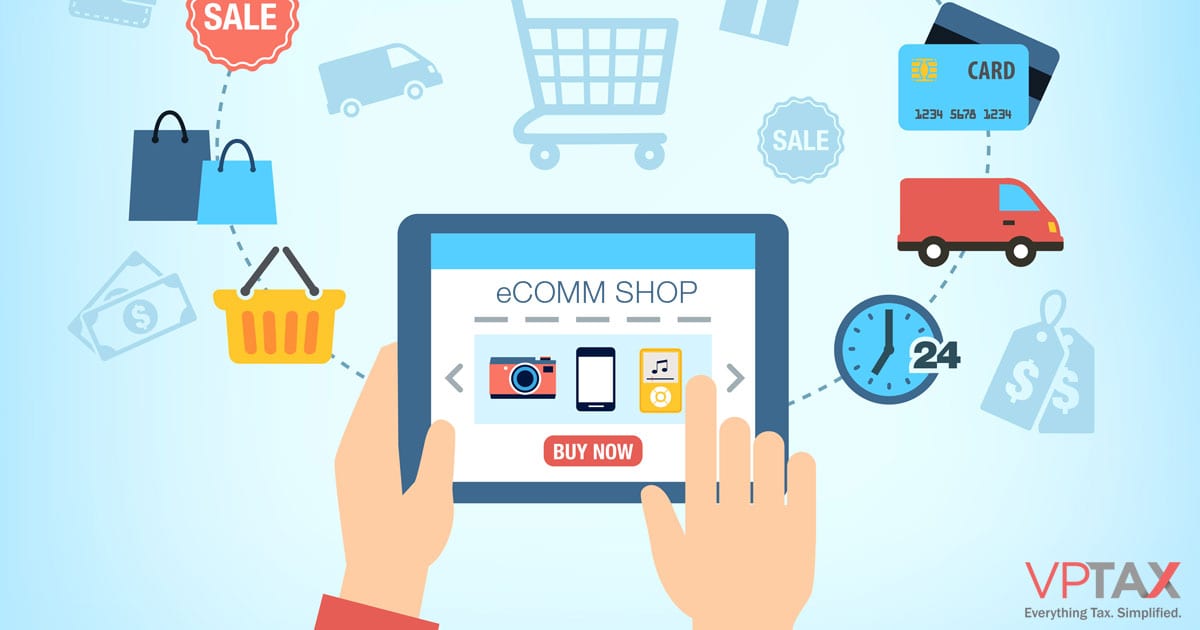 SCOTUS Decided! But what does “Wayfair” mean?

In previous publications, we talked about the Wayfair case and the states’ right to impose their sales tax laws (both the tax itself as well as the obligation to collect and remit on their behalf). We believe the Wayfair decision could greatly expand the states’ rights even for those states that do not have an “economic nexus” law in place. We are beginning to see the states respond.

How will the states respond?

States with Pre-Existing Rules
In many cases, the states that already had rules in place, are simply staying silent. In other cases, they are publishing “gentle reminders” that remote sellers should be (or should have been) paying attention to the rules in place and that enforcement is stepping up.

States without Current Rules – (Winter is Coming)
We are already seeing the states that did not have economic nexus rules prior to the SCOTUS decision move to make rules and sure up their tax regime. As one example, with head-spinning speed, the State of Utah passed their version of economic nexus. Check out this timeline:

Several other states of taken rapid legislative or administrative action including CT, GA, HI, IL, IA, KY, LA, MS, ND, OK, and VT. We are sure there are more to come!

That is 36 of the 46 jurisdictions (includes DC) that are targeting e-commerce companies in one way or another. Many of these laws/announcements contain deadlines, warnings, and even some hints at potential amnesty programs, etc.

Bottom line: Now is the time to act! As one client said to me recently, “Winter is coming…”